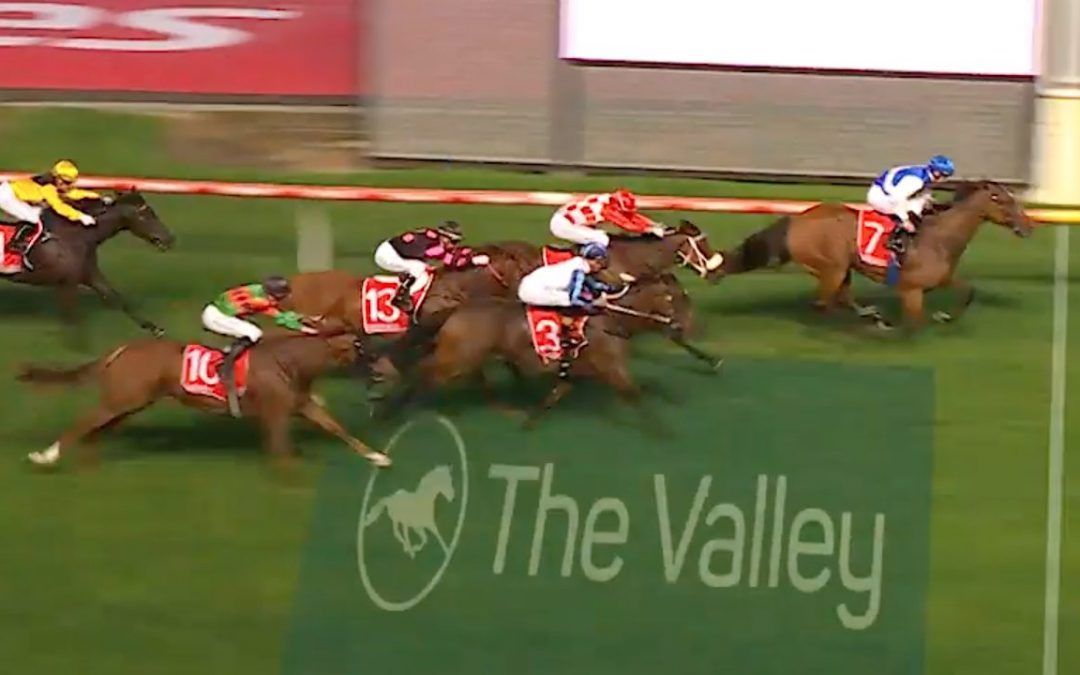 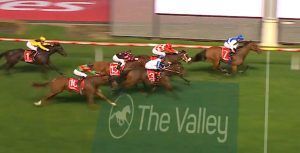 APRES LA MER ended 2021 as a multiple city winning mare when she took the last Metropolitan race of the year at Moonee Valley.

Contesting a Benchmark 64 Fillies and Mares over 1200m the 5yo Mare showed her customary barrier speed to lead at barrier rise before easing to 3rd.Approaching the turn jockey Damien Thornton asked for an effort and they railed through to the lead and held a safe margin at the finish of 1.4L.

Although there looks to be plenty of wins ahead being a multiple city winning mare sets APRES LA MER up as a future broodmare when she ultimately retires to RIBBLESDALE STUD.